Home News What is poverty to you?

Nils von Kalm, our Church and Community Engagement Coordinator, offers some thoughts on how we can think about poverty, and what it means to give a voice and agency to the people who matter. 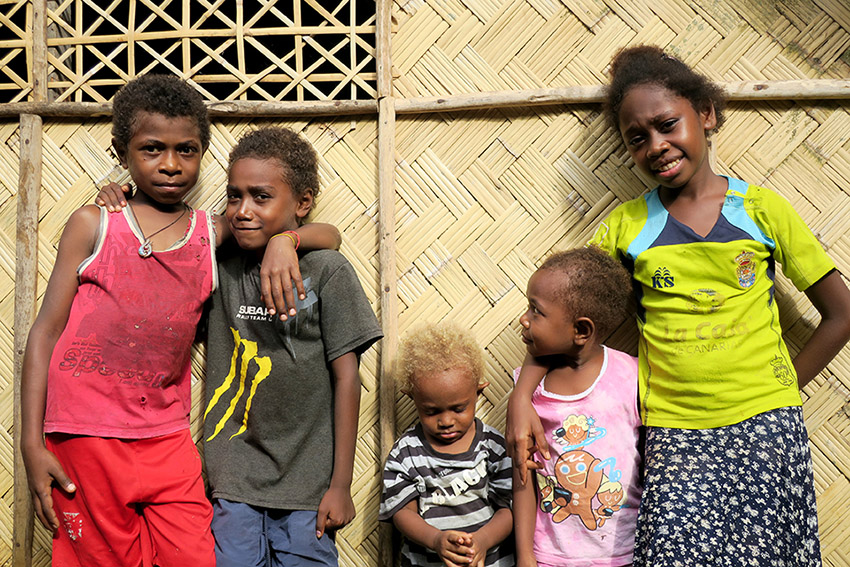 Children on the island of Mota Lava in Vanuatu, where our ‘Safe Resilient Communities’ project operates.

Twenty years ago the World Bank set out to ‘collect the experiences of the poor’, to find out, from their perspective, what poverty is. The study, interviewing 60,000 people around the world who were living in poverty, was called Voices of the Poor.

When we think of poverty, our perspectives may be more local and include issues like homelessness, minimum wages, or they may be more about global issues of hunger, access to clean water or conflict. While these are all accurate in context, the study actually highlights something that is just as relevant now as it was two decades ago; the participants responded that poverty is ultimately about a lack of a sense of dignity. It is about feeling less than others, about being downtrodden by those more powerful.

This is why restoring dignity is key in alleviating poverty. As Christians we believe we are made in the image of our Creator and have inherent dignity. When that is taken away, it is an affront to the Creator who made us. When we consider how Jesus related to people, we see clearly the worth that he places in everyone. We also want to emulate this in our work – we want people to see their own worth.

We have seen this change in our work with communities around the world. In South Africa, claims of violence were generally ignored, or women blamed for the violence perpetrated against them. Now, women are gaining the courage to stand up to the male village chiefs, speaking about violence against them in the villages, saying enough is enough. We see the same in the Pacific. Through simple savings initiatives, women are gaining more power and decision-making in their households and communities, which over time, give more voice to speak out against domestic violence experienced in their villages.

When people realise their own inherent dignity, change happens. It is a long and slow process, but when it does happen, the change is deep and becomes part of the culture.